These are montaged with Ghosh’s films and his interviews depicting amongst other things an artist’s relationship to their beloved city Kolkata and a personal crusade to find their non-gender specific identity.

An iconic cultural figure from West Bengal who pushed boundaries on sexuality, feminism and freedom of thought. 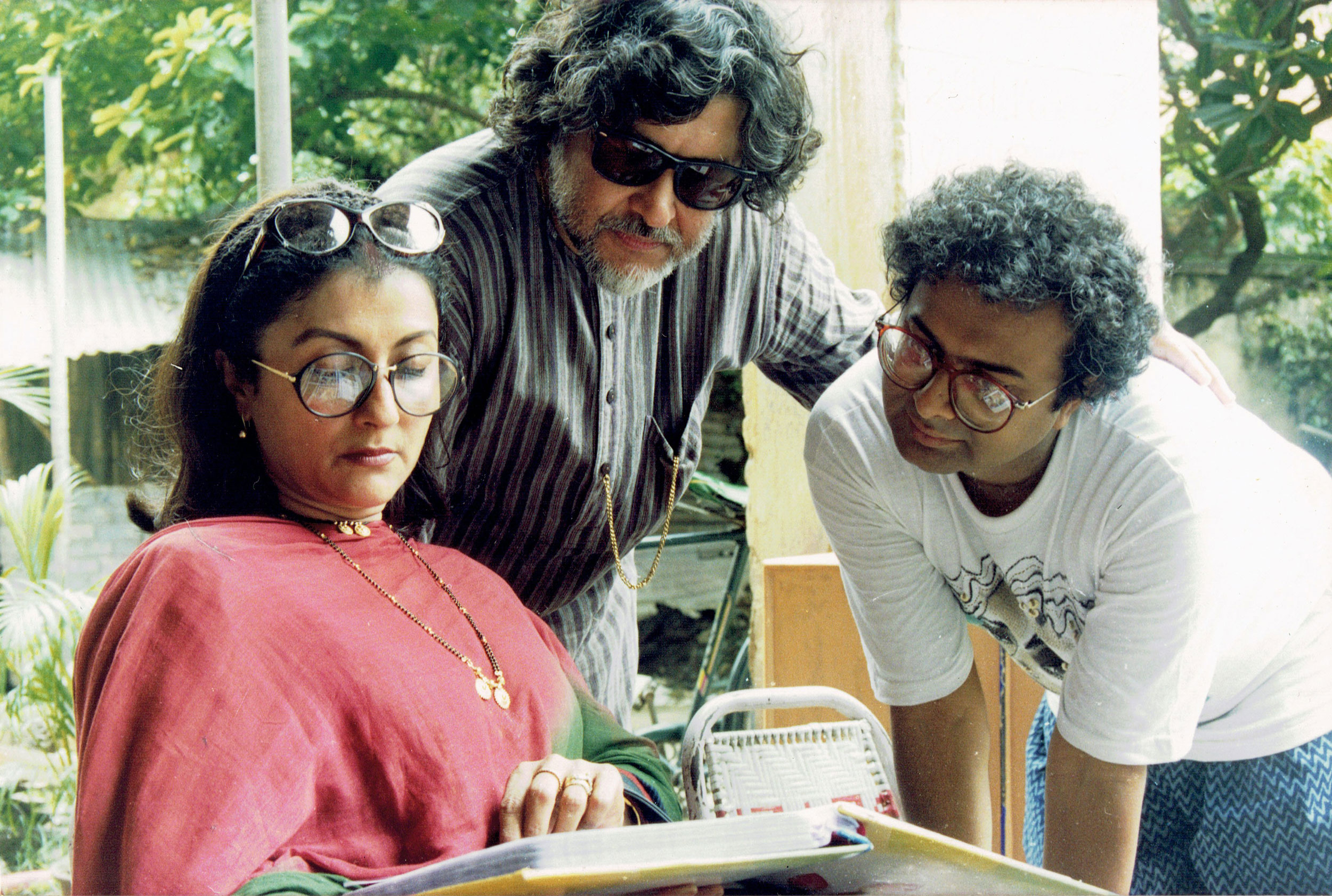 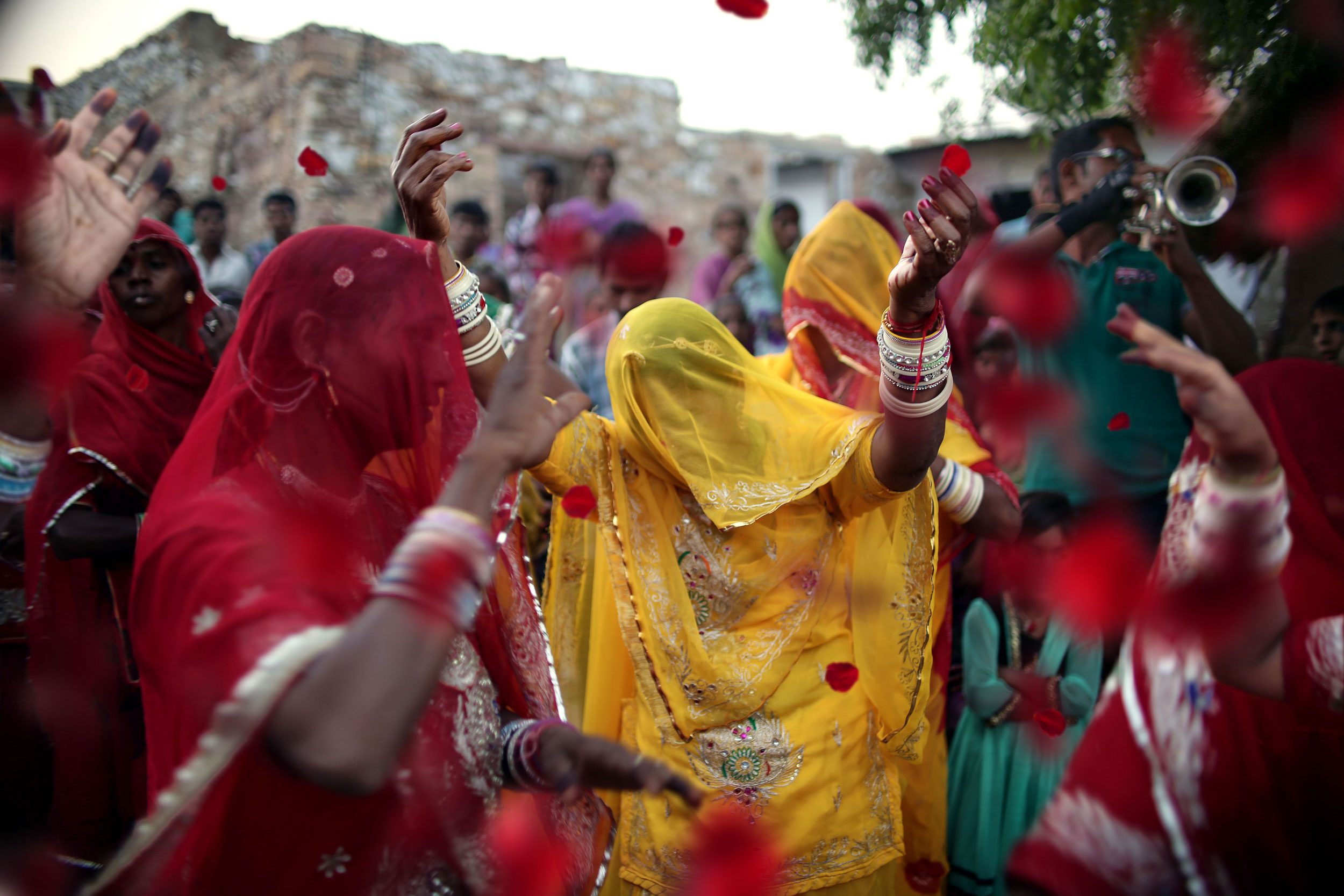 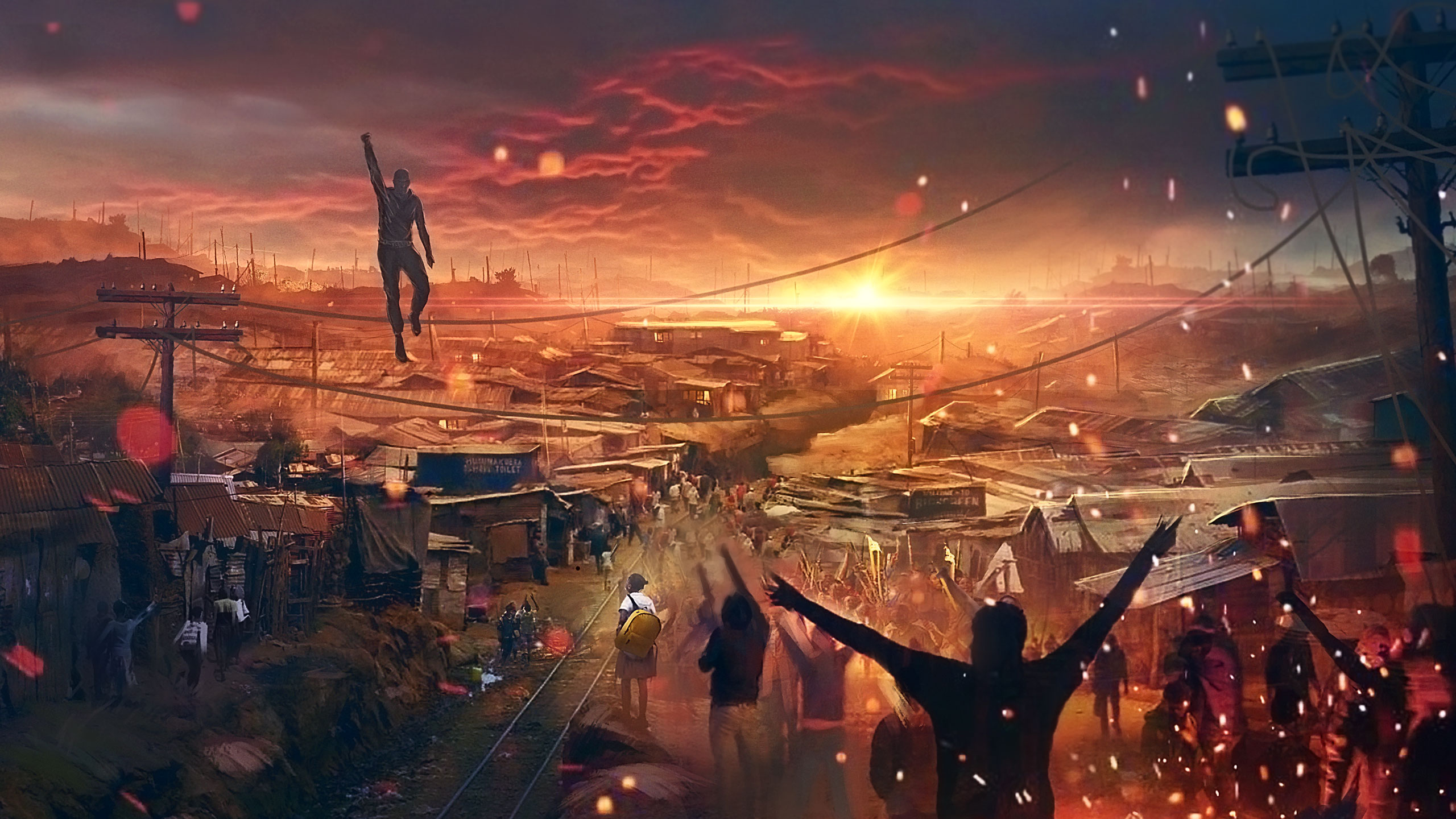 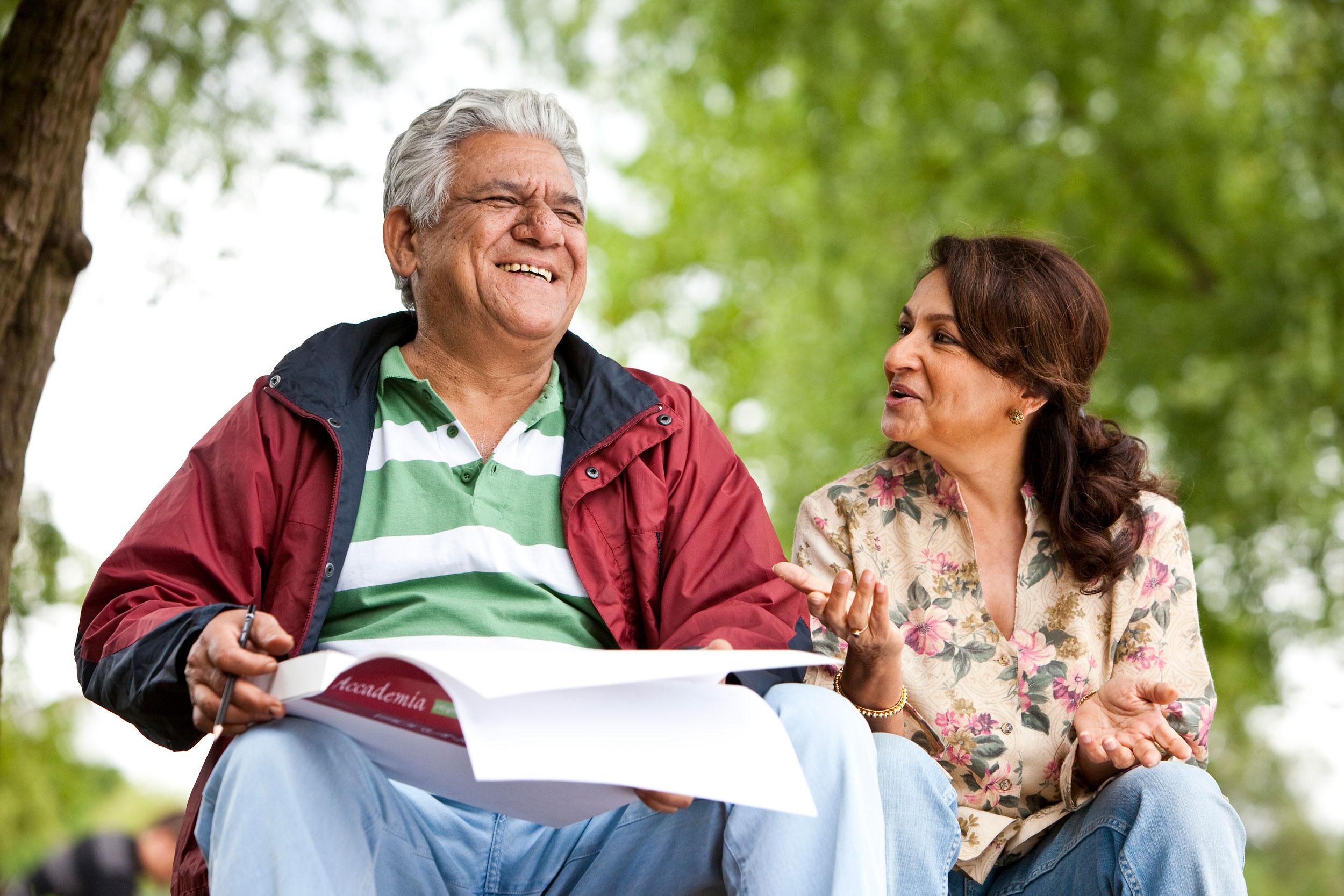